Nigerian artiste, Oduma Essan, has allegedly sued Kuami Eugene for plagiarizing his song. And he is said to be demanding GHS120,000 as compensation for damages.

As reported by MyNewsGh, Oduma Essan claims that he released his song with the same title, “Show Body”, on July 17, 2020. Which was months before Kuami Eugene’s song. And according to Oduma Essan, there are some lyrical similarities between the two songs, which he believes were lifted from the original song (his song).

He reportedly told the court these reasons (Kuami Eugene plagiarised his title and also used lyrics similar to his) were his argument for the suit. Therefore, he needs to be compensated to the tune of Ghc120,000.
In response to this accusation, the CEO of Lynx Entertainment, Richie Mensah, has turned his wrath on the media for reporting on the issue. He blamed the media for baring Kuami Eugene to unnecessary criticism and unwarranted disrespect.

Speaking with Doreen Avio on JoyNews, he insinuated that most of the news reported by the media in Ghana is trash. He said, “Kuami Eugene keeps getting attacks regularly because they have come to see that when you attack him, you make news. All you have to do is say ‘this and get attention. Because the media houses keep publishing some of these things. But trust me, if the media houses stop paying attention to the ‘rubbish stories’. They will stop bringing the rubbish stories.”

Richie also insisted that all the allegations were false and his client has not stolen any song. “Anybody who listens to the two songs will see that there are no similarities whatsoever. The only thing that is similar about the two songs is the title.” He concluded.

Sarkodie, Efya, Adina and Gyakie will be on my forthcoming Album- Kwabena Kwabena 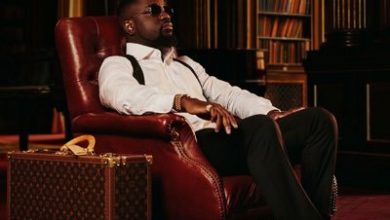 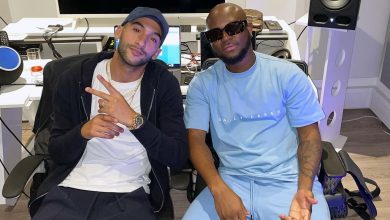 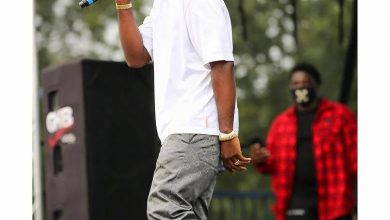 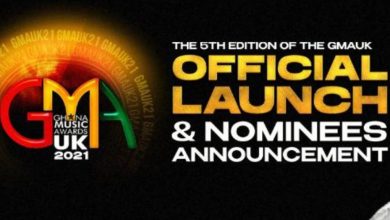