Media personality, Yaa Nicky who is also known as “Bossu Bi Toffee Nicky” was on Zion Felix’s Uncut Show to talk about her life and her journey in the media.

According to her, she has had a lot of awful incidents from men growing up which has made her love and feelings for marriage fade away.

The ABN Radio One employee was asked why she says she won’t marry and she replied, “I have had a lot of bad experiences from men, some have mafia me and this has killed the love I have for marriage.”

She went ahead to share some of these experiences and she said “I was first staying with my uncle, he tried to rape me at the age of 14. I moved out to a mission house and my pastor succeeded in forcing me to have sex with him”

Nicky made it known that, men who fall in love with her are mostly married men and this makes her feel that she’s not a marriage type.

Not Everybody With Money Is Happy - Rema 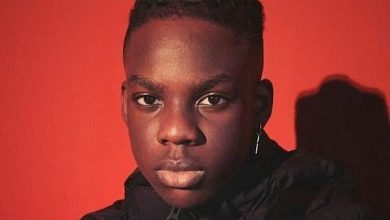 Not Everybody With Money Is Happy – Rema 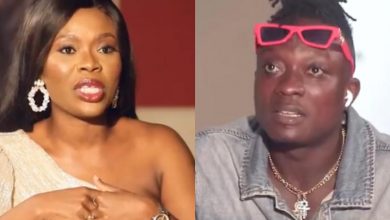 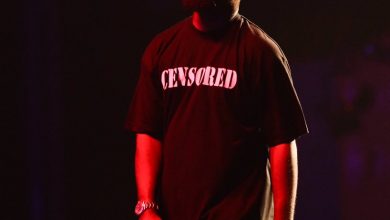 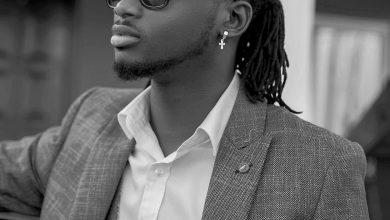 I’m Taking off my Rasta for Akuapem Poloo – Kuami Eugene